“The Astros Ballhawk” has been revived!

My ballot, which has been revised since my last post in 2016: 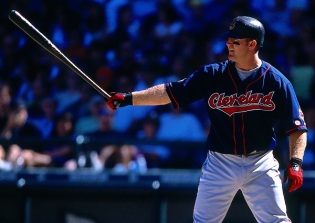 16 Jun 2000: Vladimir Guerrero #27 of the Montreal Expos swings at the pitch during the game against the Chicago Cubs at Wrigley Field in Chicago, Illinois. The Cubs defeated the Expos 9-8.Mandatory Credit: Jonathan Daniel /Allsport 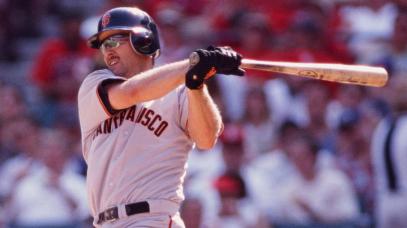 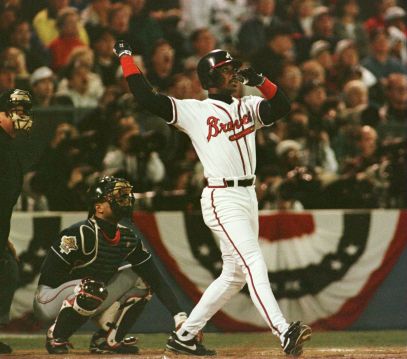 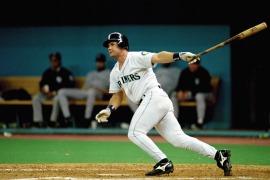 SEATTLE – OCTOBER 8: Edgar Martinez #11 of the Seattle Mariners doubles home the game winning runs in Game five of the 1995 American League Divisional Series against the New York Yankees at the Kingdome on October 8, 1995 in Seattle, Washington. The Mariners defeated the Yankees 6-5 in 11 innings to win the series three games to two. (Photo by Stephen Dunn/Getty Images)

MIAMI GARDENS, FL – OCTOBER 26: Gary Sheffield of the Florida Marlins during Game Seven of the World Series against the Cleveland Indians at Pro Player Stadium on October 26, 1997 in Miami Gardens, Florida. (Photo by Sporting News via Getty Images)

What do you guys think? Make sure to stay tuned to my blog for more posts as I believe I am reviving this blog! Follow me on twitter @angel__arroyo. The actual results come in today, and I can’t wait!

When was my last game?

Archives of Past Adventures!

Sites/links that I love and you should totally check out (:

it was a 90s type of day w/this figure at the arcade 👾💫 #cool #nice #peace #love
I’ve got that 2020 vision 🤩🥳 #cool #nice #happynewyear #repost #peace #love
Christmas 2019, well wishes from our family to yours! 🌟🎄 #cool #nice #peace #love
It’s been 4 months & I never posted these so here y’all go! Aug. 13th, 2019: A day in #Denver, Colorado! ⛰ Went to the #Rockies game, making #CoorsField, our 8th MLB Stadium visited. Snagged 1 baseball, which was #1,018 lifetime. ⚾️ #cool #nice #ballhawking #peace #love
i had to dress up today for a presentation and I don’t think I’ve worn something like this since high school so??? 👔 #cool #nice #peace #love
I’ve now had a day to decompress from being at #Game7 of the #WorldSeries: even it didn’t end out the way I wanted, I had so many fantastic memories during 2019, what a season. ⚾️ A huge thanks to everyone who made this season one to remember. I snagged 2 baseballs, to bring our final season tally to 186, and the lifetime total to 1,107. See y’all next year! Congrats to the Nats & Go #Astros! 🤘🏽 #cool #nice #minutemaidpark #houston #ballhawking #peace #love
Last night with my dad at Game 1 of the 2019 #WorldSeries! 🏆Hell of a game despite the loss, I was just so happy to be able to attend my 2nd WS game ever. (Game 3, 2017). We snagged 3 each bringing our lifetime total to 1,105. ⚾️ (FYI, I sprained my ankle pretty bad during BP but managed to snag the 3 & push through the game: also, peep my bro making a cameo at the end. 🤘🏽) #cool #nice #houston #minutemaidpark #astros #ballhawking #peace #love
At Game 5 of the ALDS, holding up the 3 baseballs I’ve snagged today. Let’s go #Astros! ⚾️ #cool #nice #houston #minutemaidpark #peace #love
My mom got me into Maná as a kid since SHE grew up with them so it was amazing to take her out so we could see them last night! 🤩 I got us floor seats in the back BUT a surprise in the show lead us to be in the “front row” for a little bit...watch the 5th vid to find out. 🤪 #cool #nice #toyotacenter #houston #maná #peace #love